Bringing the second season of Young Wallander to life in Vilnius 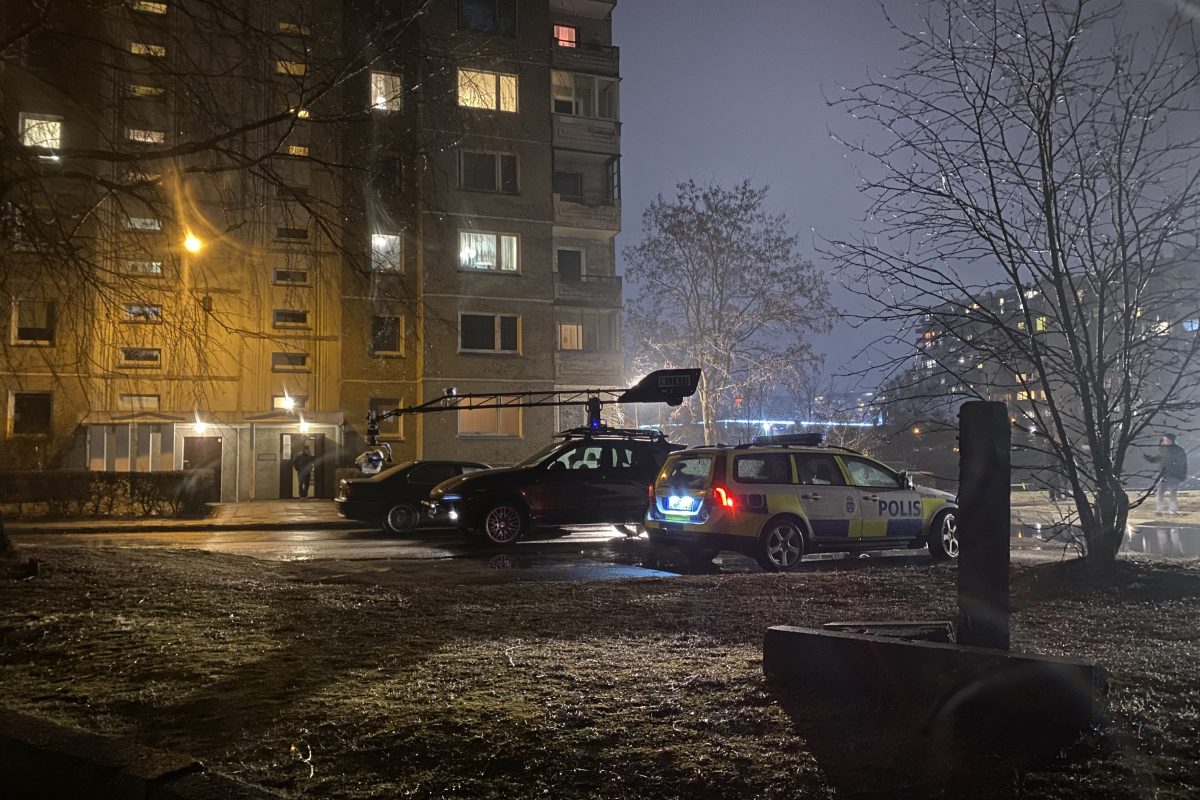 After the astounding success of the first season of the Netflix original series ‘Young Wallander’, the international cast and crew have returned to Lithuania. The second season of the series will be wrapping up its production in Vilnius in a few short weeks, bringing the beloved character’s journey to our screens once more.

The first season of the Netflix hit show was filmed entirely in Vilnius, with the residential neighbourhood of Šeškinė doubling as Malmö for the most complex scenes of the series back in 2019. This year, the producers have expanded their list for authentic locations to Fabijoniškės and Vilnius Old Town, where most important scenes of season two where shot.

‘Young Wallander’ is based on the best-selling detective series written by Swedish author Henning Mankell. The first season tells a tale of the young detective, Kurt Wallander and the first gripping case that he’s bound to investigate. With the storytelling focusing on both professional and personal challenges that the young detective has to face, it is gripping storytelling, and television, at its best.

‘It’s such a pleasure to be back. Everyone here works so hard to ensure everything runs smoothly. The locations work really well, the crews here are so professional, and the hospitality both at work and everywhere else is fantastic. I must give a special mention to all the amazing staff at The Pacai Hotel, who are welcoming us back for a second time. It really is a home from home’, says Marshall Leviten, the producer of the hit series. Mr Leviten also reminisces how he got the bustling capital of Lithuania on his radar for the first time. ‘Another Yellowbird Production was shooting in the city. After an initial trip, we realised that much of what we needed could be found here. We still need to do a few bits and pieces in and around Malmö to set the scene, but 95% of the shoot happens right here!’. As film and television aficionados know, this is not the first time when several parts of the beautiful capital of Lithuania were used as filming locations. The other popular television series where you can spot the beautiful Vilnius include Chernobyl, Stranger Things, War & Piece, Tokyo Trial and The Last Czars.

Mr Leviten is convinced that even though the Covid-19 restrictions are posing numerous challenges to the film industry, they can all be overcome with ‘more thought, constant monitoring and vigilance’. The creators of ‘Young Wallander’ have not only bravely overcame the challenges posed upon them – they also expanded the list of unique locations which will be used in the second season and employed 73 Lithuanians. ‘I have worked with crews of many different nationalities over the years but the Lithuanian crew most closely resembles the work ethic I am used to in the UK, which is obviously the best’, says Mr Leviten. How would he define the main strengths of Lithuania as a flourishing set for film and television productions? ‘There is so much here to make things work. The main things are the locations, the fantastic crews, the hospitality and, of course, I would be lying if I didn’t say the tax incentive!’.

As the Netflix original production in Vilnius is coming to an end, what would be the three things that Mr Leviten would like to take away with him from the set? ‘Most of it for me is the people here. So professional, friendly and dedicated’. People in the city, that truly brings this incredible production to life. 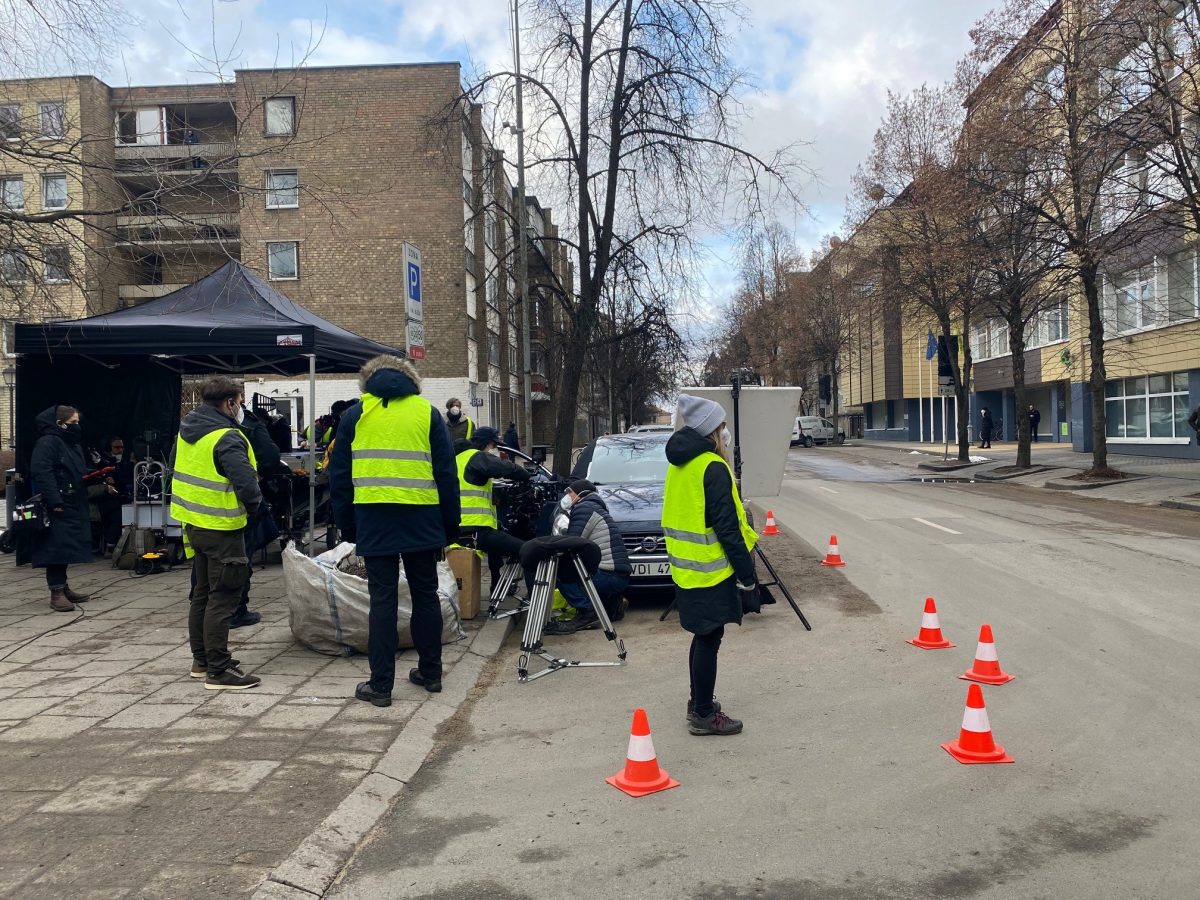 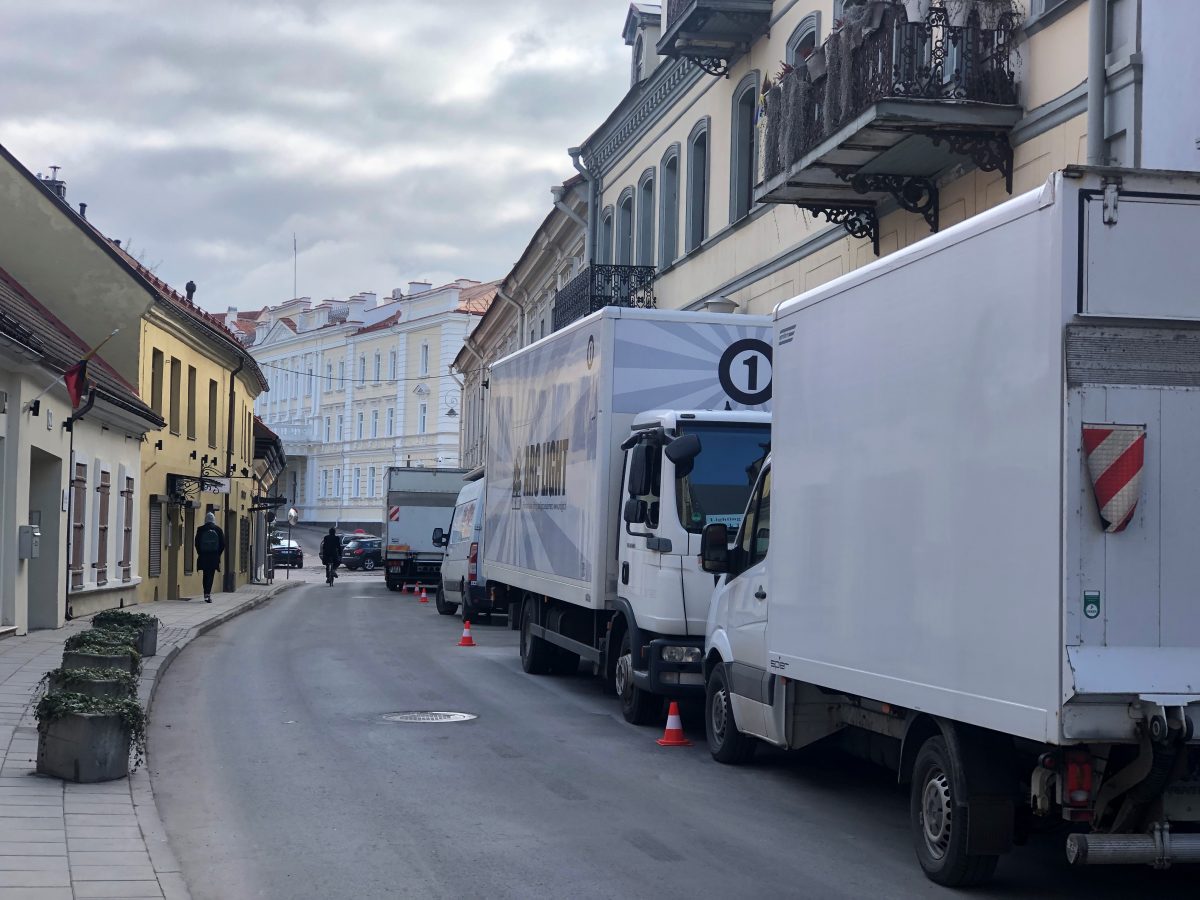