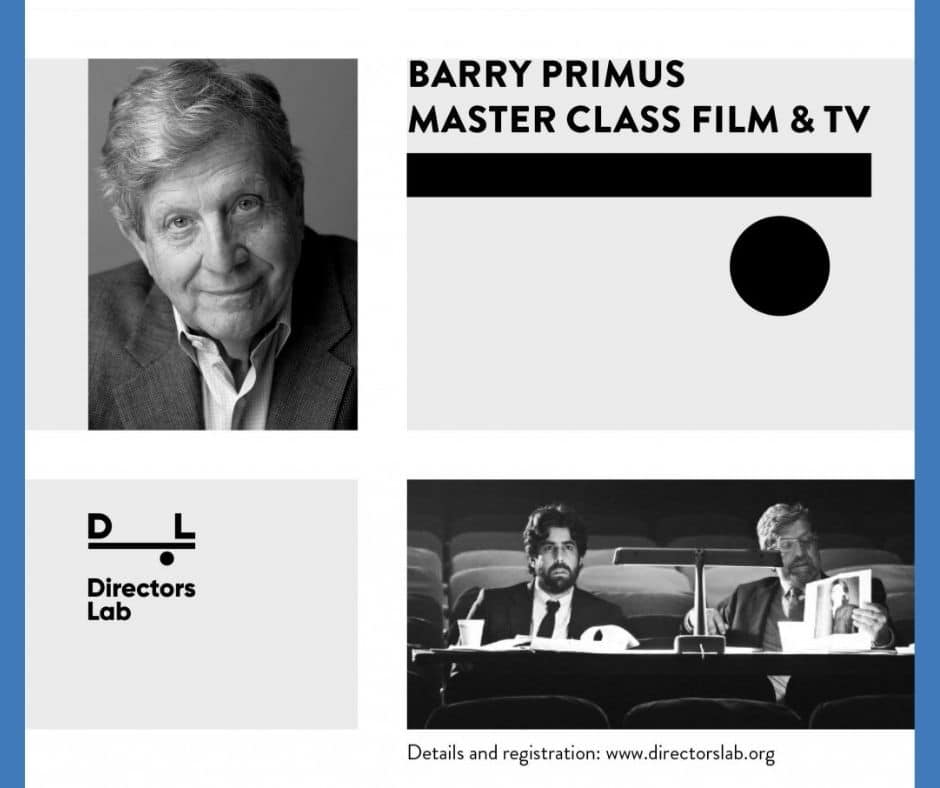 Barry Primus workshops are being organized in Vilnius, April 7-12, 2017.
Barry Primus started his acting career with the acclaimed directors Elia Kazan and Harold Clurman. Throughout a long film career consisting of more than 50 movies, Barry has worked with Martin Scorsese, Sydney Pollack, Mark Rydell, James Toback, Roger Cormen, Paul Mazursky and Roger Vadim. He also had a cameo in Righteous Kill with Al Pacino and Robert De Niro, American Hustle, and Grudge Match. Barry also co-wrote and directed Mistress starring Robert De Niro. For over 20 years, Barry has taught acting and directing internationally in Moscow, Kiev, at the Lito Cruz Studio in Argentina as well as at acclaimed schools including UCLA, LMU, Lee Strasberg Theatre Institute, Maine Media Workshops and AFI. Barry has also privately coached top stars for major
roles. He is a member of the Actors’ Studio and serves on their board.

These workshops seek to demystify and explain through exercises, improvisations, and scenes ways to evoke truthful and exciting performances on screen. 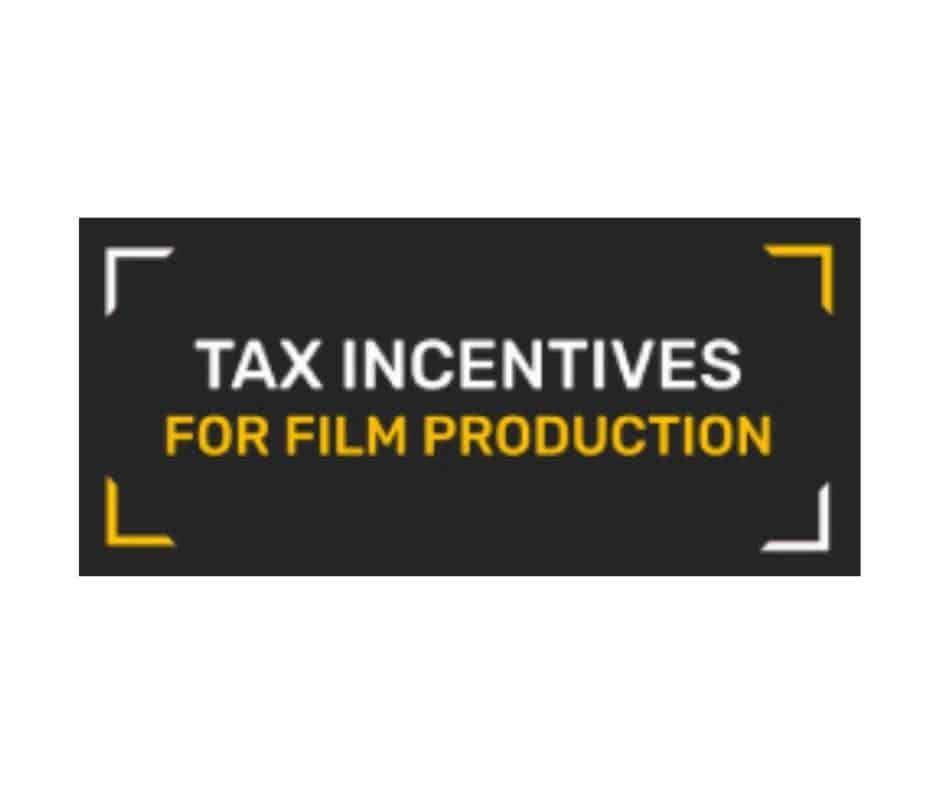 Even though 2020 will enter the pages of the history books as one of the most difficult years for the film industry, it was a record-breakingly successful year for the Film Tax Incentive for fostering film production which has been