It is a great honour and joy for me to welcome you here and invite more film makers to join you, who may now be considering Lithuania and Vilnius as set locations. Welcome to Vilnius! And to those of you planning to come we await you and your creative ideas.
I do so not just hoping, but rather knowing that Vilnius and Lithuania already occupy a niche among film makers: our space is well known, there has been a wave of artistic accomplishment here. World famous stars such as Jeremy Irons, Woody Harrelson, John Malkovich, Martin Freeman, Anthony La Paglia, Paul Dano, and Daniel Craig have filmed here, and they were all pleased with the working atmosphere and quality, as well as the living conditions. I hope that these names indicate once again what a great place Vilnius is for film makers from Europe and around the world who require high quality working conditions and infrastructure.
There is a great deal that goes into that. Vilnius is not too big, so any filming destination is no more than a half hour away. You can find any number of different facades here, from the middle ages to the renaissance to the soviet period. As I mentioned, film makers who work here know their craft well: they’re people who understand both Western and Eastern mentality and provide a high level of professional services at a comparatively low prices. To sum up, their expertly organized filming shows just what professionals they are.
So let me reiterate – you’ll be happy you came. Lithuanian Film Studios, its associates, and, of course, the city leadership will do everything in its power for Vilnius to live up to its reputation as a city of cinema.
You’re always welcome! 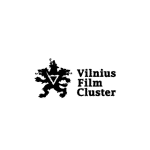 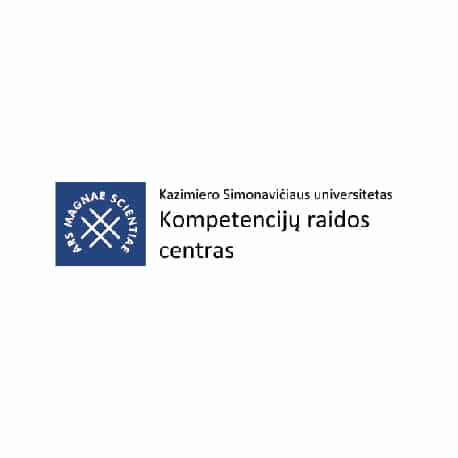 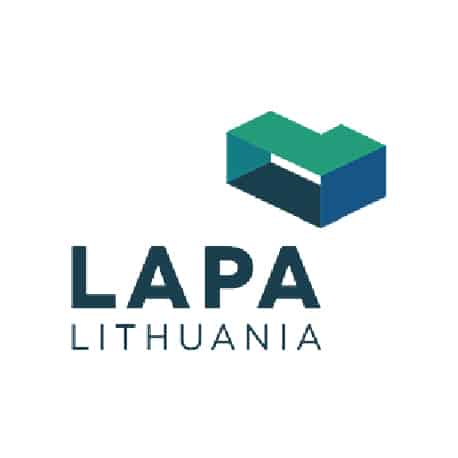 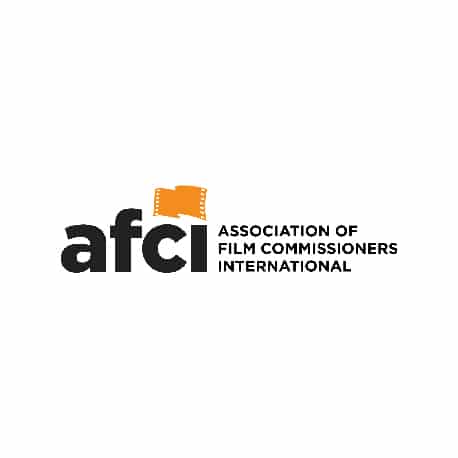 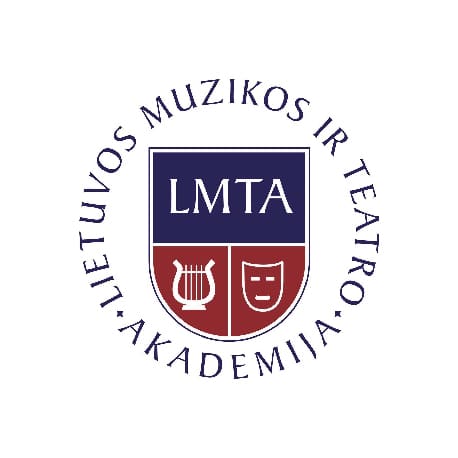 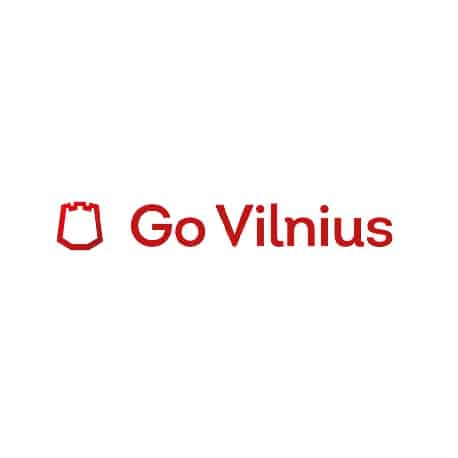 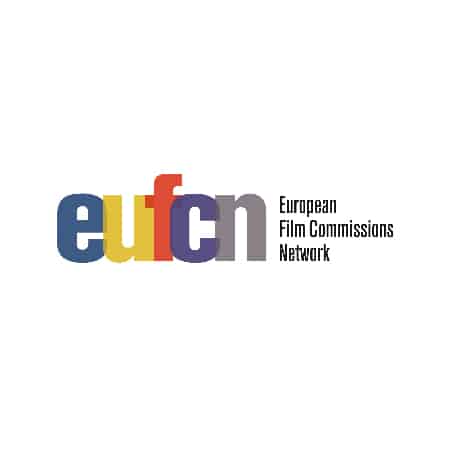 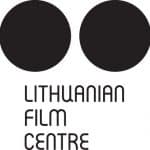 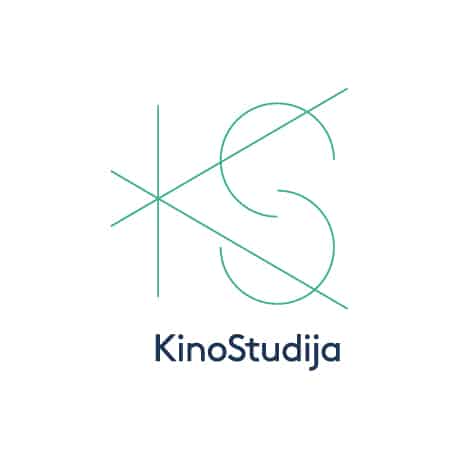 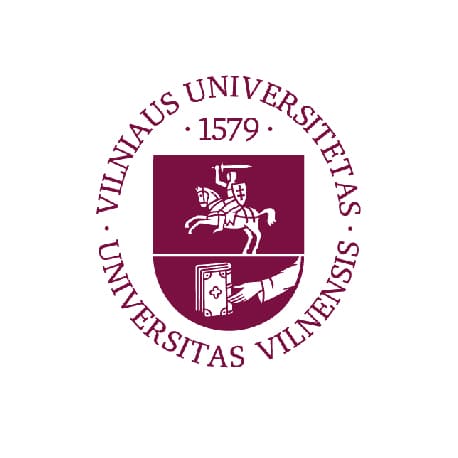 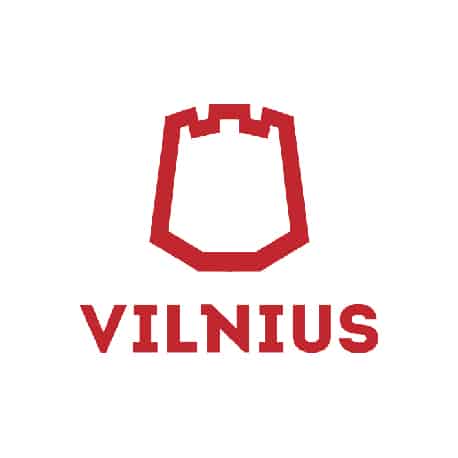 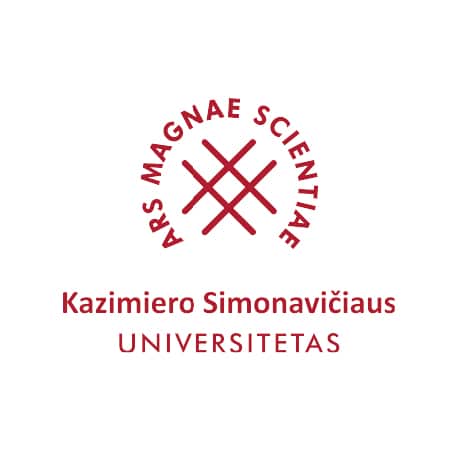 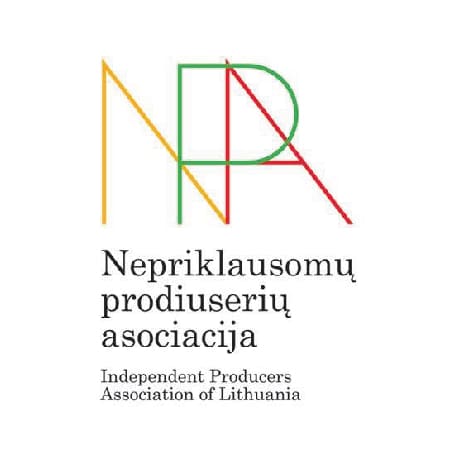