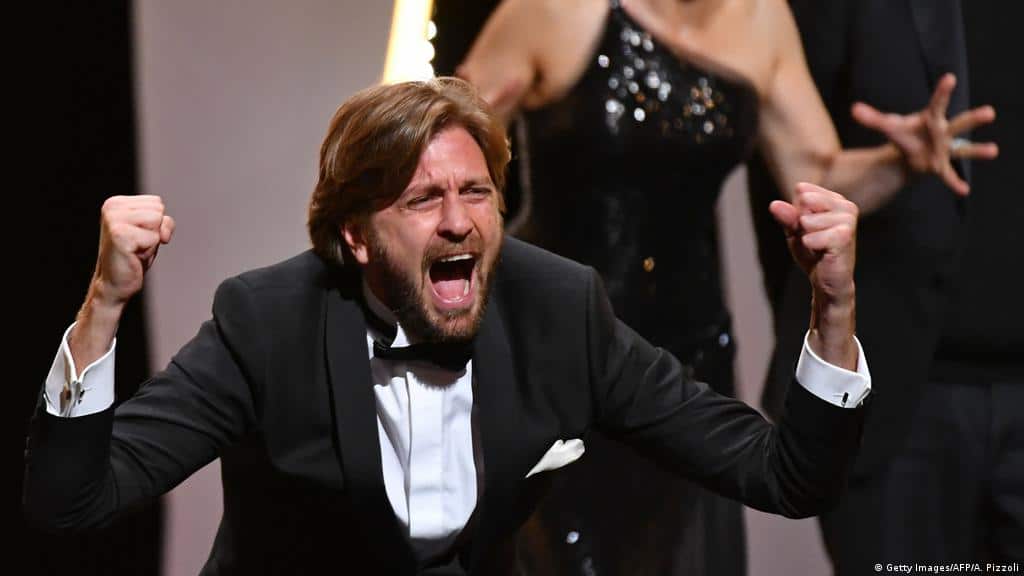 The 70th annual Cannes Film Festival came to a close Sunday night with the main competition awards ceremony at the Palais des Festivals.

The Square, by Swedish writer-director Ruben Ostlund, won the top prize, the Palme d’Or. The satire, the follow-up to Ostlund’s 2014 international hit Force Majeure, explores Swedish art, commerce, politics and national identity stars Claes Bang and Elisabeth Moss.
Sofia Coppola became only the second woman to win the prize for best director for her film The Beguiled, starring Nicole Kidman and Colin Farrell. Maren Ade accepted for Coppola, who was not present. She ended the speech by thanking director Jane Campion for being a role model.
The Grand Prix was awarded to 120 Beats per Minute by Robin Campillo, which follows “Eastern Boys” by mining his past as a member of AIDS activist group ACT UP in 1990s Paris.
Nicole Kidman was honored with a special prize for the festival’s 70th anniversary. The actress appeared in competition projects Killing of a Sacred Deer and The Beguiled, along with the second season of Jane Campion’s Top of the Lake, and the film How to Talk to Girls at Parties. Will Smith accepted the award in her absence, and a special video message from Kidman was presented.
Joaquin Phoenix was awarded the best actor prize for Lynne Ramsay’s You Were Never Really Here.The actor stars as a hitman trying to save a teen prostitute.
Diane Kruger was honored with the best actress award for her work in In the Fade. Fatih Akin’s courtroom and revenge drama saw the German actress doing a German-language film for the first time.
Loveless, helmed by Russian writer-director Andrey Zvyagintsev, took the jury prize.
Best screenplay was awarded to both The Killing of a Sacred Deer (written by Yorgos Lanthimos and Efthimis Filippou) and Lynne Ramsay’s You Were Never Really Here.
The Palme d’Or for short film was given to A Gentle Night from Chinese director Qiu Yang. A special mention for short film was awarded to Teppo Airaksinen for Katto.
The Camera d’Or, given to any best first film that played in the festival regardless of section, went to Leonor Serraille for Jeune Femme (Montparnasse-Bienvenüe).
Nineteen movies screened in competition this year. The jury included president Pedro Almodovar and members Will Smith, Jessica Chastain, Fan Bingbing, Agnès Jaoui, Park Chan-wook, Maren Ade, Paolo Sorrentino and Gabriel Yared. 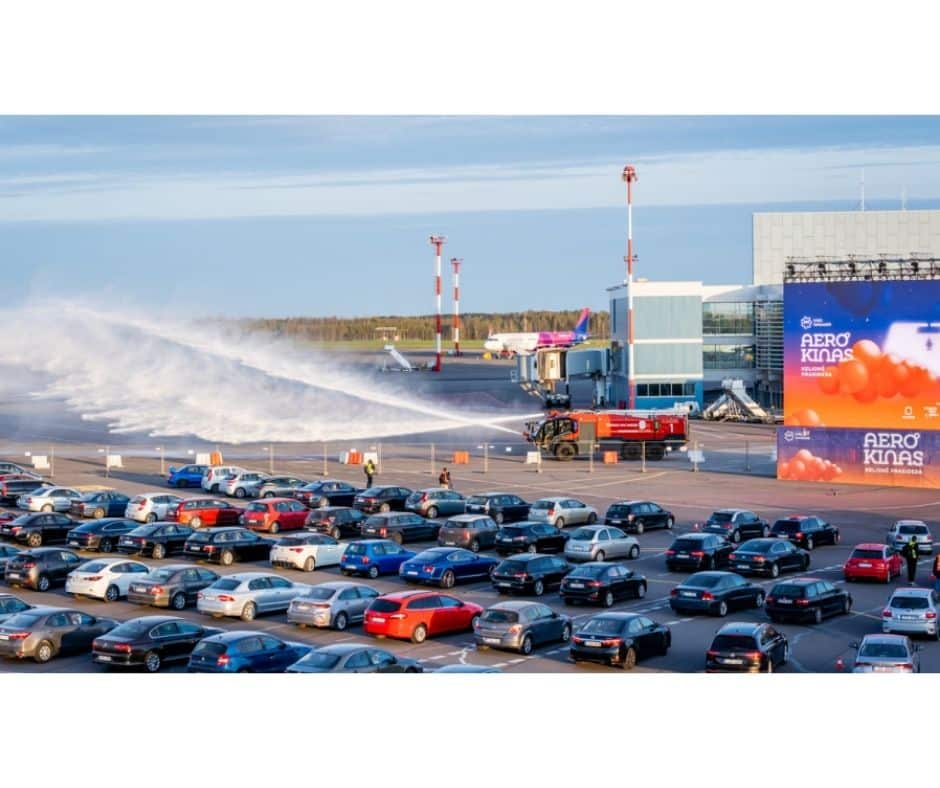 Vilnius, 29 April: For the first time in history, a drive-in cinema has been set up in an airport apron area, where planes are usually parked, unloaded, refuelled and boarded. The ‘Aerocinema - The Journey Begins’ project, which kicked off