11 fantastic locations will compete for the European Location Award, created by Filming Europe – theEuropean Film Commissions Network, in collaboration with Cineuropa.
The shortlist of the best European locations is the result of a two-step nominating process: first the Film Commissions belonging to the European Film Commissions Network chose and proposed
their locations (a specific place used in films or Tv fictions); after that a group of experts and movie critics from Cineuropa, selected the final shortlist.
Cities, fortresses, islands, historical and archeological sites, spectacular mountain valleys: the landscapes of our extraordinary continent narrated in eleven of the best European locations that hosted renowned and beloved films and TV series in the last 10 years, and that will now compete for the title of “Best European Film Location of the Decade”.
All European citizens will have the chance to pick the winner, by selecting and voting for the best European film location.
From September 11th to October 25th 2017 everybody can visit the pan-European 4-languages platform Cineuropa – www.cineuropa.org and vote, by filling the online form. Besides the pleasure of helping your own favorite place and movie to get the title of “Best European Film Location of the Decade”, voters can also win a 3-days long stay for 2 people in the winning location. Filming Europe-EUFCN and Cineuropa will draw the winner among the voters.The Award ceremony will take place in Brussels on November 7th, inside the European Parliament. During the ceremony, Filming Europe-EUFCN will announce the winning location and voter. The European Film Location Award is a project powered by Filming Europe – the European Film Commissions Network (EUFCN), comprised of 90 Film Commissions members coming from 30 European countries dedicated to the promotion of European locations for International filming, and it’s part of the 10th Anniversary celebration of the network.
For further information, visit: www.filmingeurope.com and www.cineuropa.org 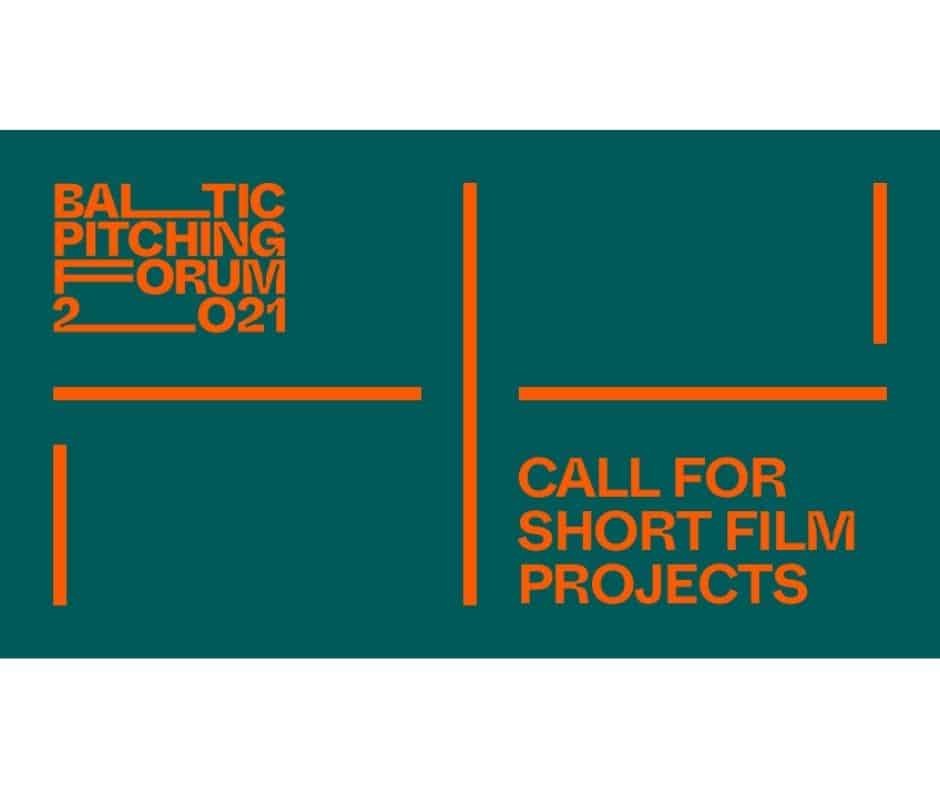