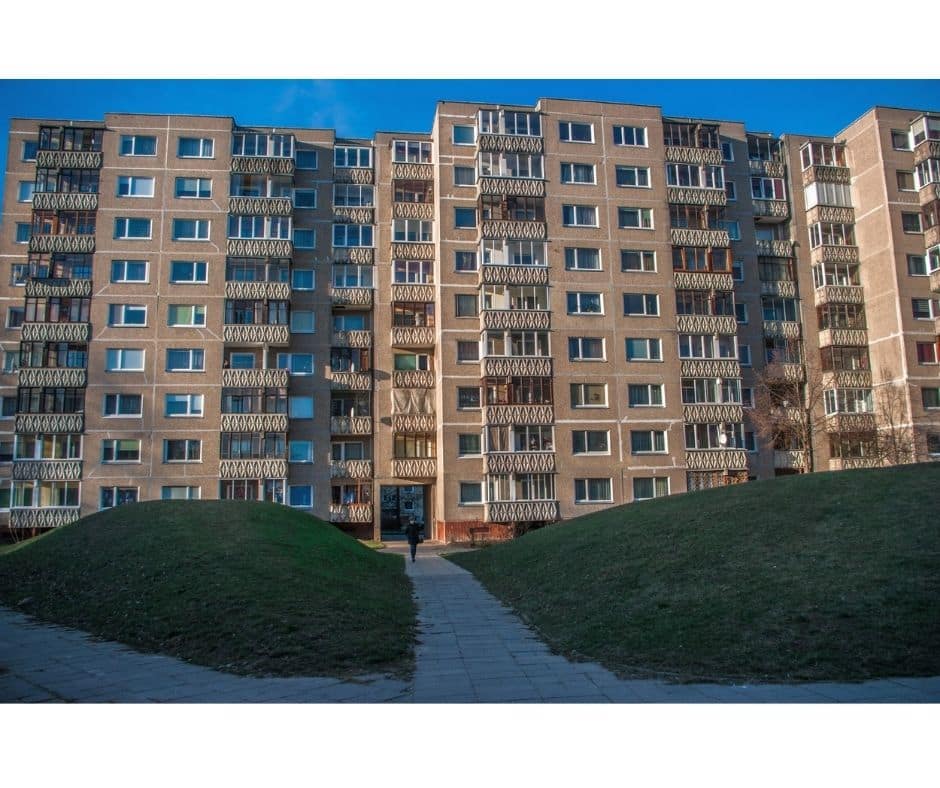 Inside the Cinematic City Where Netflix’s Young Wallander Was Filmed

The Lithuanian capital of Vilnius has just collected another significant film title under its belt. Young Wallander, a new Netflix original series based on Henning Mankell’s best-selling novels about detective Kurt Wallander, came to life in, among other locations, Šeškinė—a residential neighborhood turned into the Swedish city of Malmö.

According to the producers, Vilnius has already built a strong reputation as a film-friendly city and is especially valued for its huge cinematic potential, exceptional local crews and a diversity of settings and landscapes. Offering an abundance of compelling locations, from moody dark alleys and disused prisons to shining trendy restaurants, it provides the wide-ranging look and feel the creators were after.

While Vilnius is usually celebrated for its UNESCO-listed Old Town and the surrounding natural landscapes, the producers wanted to film somewhere with a certain appearance and unique history. The suburban neighborhood of Šeškinė proved to be the best choice—the buildings are historically diverse and incredibly cinematic, with numerous shooting angles and creative options.

“When trying to find Malmö in Vilnius, we scouted and debated several Vilnius’ districts,” said Jonas Špokas, the CEO of Baltic Locations and the supervising location manager for the series. “The director decided to go for Šeškinė based on how strong of an impression the surroundings made on the screen. To make it as immersive as possible, the scenes inside Wallander’s flat have been filmed in one of the flats in the district. A peek through the window provides the same view that the audience will witness in the crucial scenes happening outside, which adds layers of realism.”

Šeškinė was first mentioned in written historical records in the 14th century. From the 16th to the 19th century, the area, then a settlement with dispersed wooden houses, belonged to the Radzwills, or Radvilos—a well-known noble family of the Grand Duchy of Lithuania. Šeškinė has always been known for its surrounding hills, which at one point in history were used as natural barriers to defend the territory of Vilnius. The mounds have witnessed many events, including battles between the crusaders, Russians, Swedes, French and others, as well as the Kościuszko Uprising in 1794.

In 1955, Šeškinė joined the Vilnius City Municipality and in 1977 the Soviets began building multi-storey apartment blocks. Now Šeškinė is an expanding residential neighborhood—with over 36000 residents it is one of the most populous and vibrant districts in Vilnius. The neighborhood is celebrated for its diverse architectural choices—Soviet-style apartment blocks, red-brick buildings, a modern-style church, contemporary offices, one of the largest shopping malls in Eastern Europe, Akropolis, a water park, as well as a hidden gem in a nearby forest—a sculpture park developed by a well-known Lithuanian artist Mykolas Sauka.

“Shooting in such a densely populated neighborhood is rather difficult—it requires a lot of understanding, goodwill and patience both from the residents and the filming crew,” said Jūratė Pazikaitė, the director of the Vilnius Film Office. “In the end, the collaboration proved to be successful—we even managed to cast a few hundred locals as extras, while the creators, in return for the community’s support, improved the surroundings. We are truly glad that Young Wallander found its home in Šeškinė.”

The new show joins HBO and Sky’s Chernobyl (2019) as another significant title choosing Vilnius as its backdrop. For Chernobyl, it was Šeškinė’s neighbor Fabijoniškės, also a Soviet-built suburban neighborhood. Other shows filmed in Vilnius include HBO and Sky’s Catherine the Great (2019), Netflix’s Tokyo Trial (2016) and The Last Czars (2019), as well as some parts of the fourth season of Stranger Things (2016). 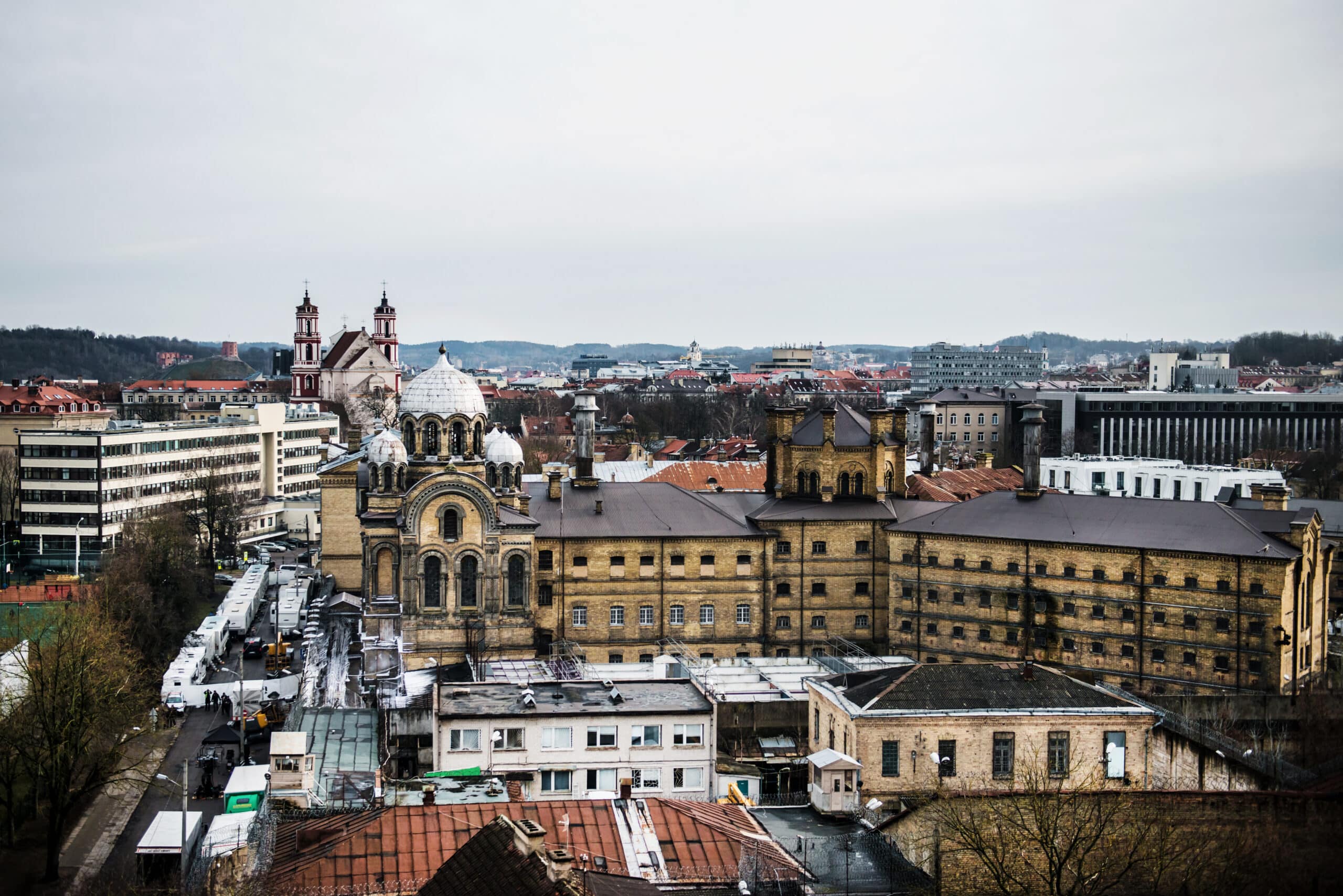