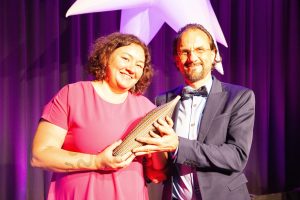 This is the first such achievement of Lithuanian cinema as the awards honoured not only the film but also the filmmakers – the director of the film Inna Sahakyan and the producers Vardan Hovhannisyan, Justė Michailinaitė, Kęstutis Drazdauskas, Christian Beetz, Eric Esrailian, Inna Sahakyan. All nominees are also accepted into the prestigious APSA Academy.
Lithuanian producers Juste Michailinaite and Kestutis Drazdauskas, who represented the film in Australia and brought home an exceptional award – a handmade vase made of local glass, thanked APSA academics, jury members and guests in three languages – Armenian, Lithuanian and German.
“This award is important not only for us personally, but also for the entire Lithuanian film industry, as it built bridges between the cultural and film industries of the Asia-Pacific region and Lithuania, and at the same time, as representatives of a small country, we were recognized in the context of a large region and cultural diversity. It’s really inspiring,” says producer K. Drazdauskas.
Producer Justė Michailinaitė agreed with K. Drazdauskas, stating that cinema travels and reveals extraordinary stories on different continents.  Aurora’s story is extremely important for our past, present and future. The nomination and award in such a large region is a great honour for all team members who contributed to this film,” said J. Michailinaite.
“Aurora’s Sunrise”  is a documentary-animated film that tells the true and incredible story of a woman. Aurora was just 14 years old when the Armenian Genocide began and she lost her family, home and freedom. Accompanied by luck, the incredibly brave girl escaped four years later and reached New York, where her story became a media sensation. After starring in the early Hollywood hit “Soul Auction,” Aurora became the face of one of America’s biggest charity campaigns ever. Stunning animation, interviews with Aurora herself, and surviving footage—a total of 18 minutes—from the lost silent film bring to life the forgotten story of miraculous survival.
A large part of this film was made in Lithuania. Here, the team of film animators was led by artist Gediminas Skyrius. He was also the lead animator of the film’s backgrounds. The main character of Aurora was drawn by illustrator, artist Rimas Valeikis, and other characters were illustrated by artists Martyna Kasinskaite and Ieva Batryte. The main animator in Lithuania is Sarunas Vystartas. The chief artist of the film is Tigran Araqelyan, the editing director is Ruben Ghazaryan.
The world premiere of this film took place at the prestigious  Annecy International Animated Film Festival . It won the “Silver Apricot” award at the “Golden Apricot” international competition program of the Yerevan Film Festival, and took home the Audience Award from the “Animation is Film” festival. The film was also selected for the programs of DocLisbo, IDFA, Hamburg Film Festival, Tallinn Black Night and other festivals. Recently, by the decision of the Academy of Motion Picture Arts and Sciences of the USA, the Oscar Committee in Armenia approved the film “Aurora’s Sunrise” was delegated to pursue this prestigious award. The film “Aurora’s Sunrise” was created thanks to academic contributions from the Zoryan Institute and its historical archive. In Lithuania, the film was supported by the Lithuanian Film Center and the Lithuanian National Radio and Television.
More information about 15th APSA awards and winners HERE.
0
0
prev article 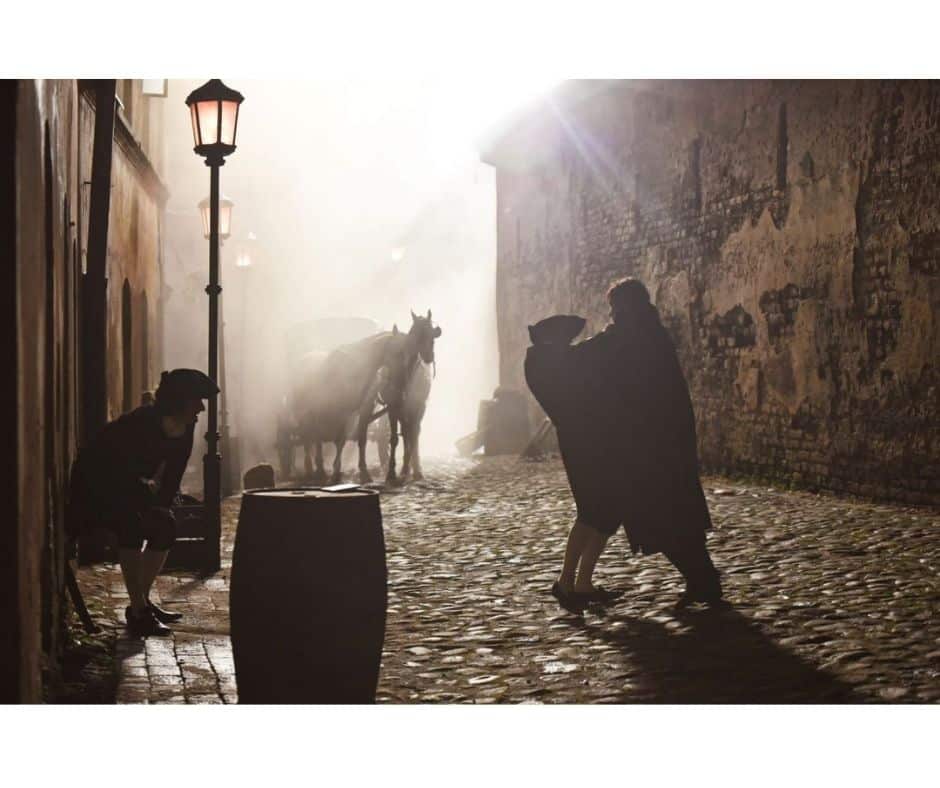 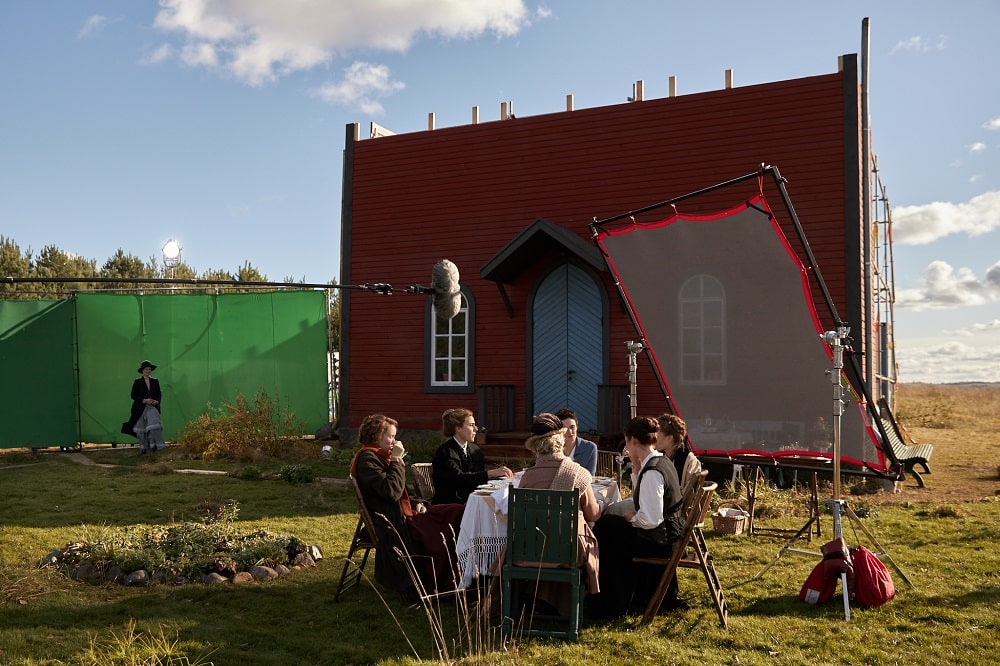