The film tells a story about hope that keeps you going even when the world seems to be falling apart. After the collapse of Earth’s ecosystem, Vesper (Raffiella Chapman), a 13-year-old girl struggling to survive while taking care of her paralysed father, meets Camellia (Rosie McEwen) who encourages Vesper to use her wits, strengths and bio-hacking abilities to fight for a better future.

“Vesper” was filmed exclusively in Lithuania, the action of the film takes place in the future, on a gloomy post-apocalyptic Earth. The plot engages the audience in a dual reality world – a citadel inhabited by a wealthy upper social class and the rest of the population starving in infertile land. The viewer experiences the film world through the perspective of the main character – Vesper.

The relationship between endangered nature and science takes an important role in the film.  Biological experiments are a big part of the film protagonist’s everyday life. The opening scene was filmed in an abandoned Lentvaris Manor, which turns into Vesper’s secret underground laboratory, where she conducts biological experiments, invents new types of plants and tries to discover a way to make the land fertile again.

The genetically modified nature of the post-apocalyptic Earth intertwines with iconic Lithuanian landscapes – forests, fields, old homesteads and swamps. This vision of the future resembles a post-apocalyptic fairy tale where everything is possible. You can follow the footsteps of Vesper on the downhill of the Moluvenai Stream near Stirniai Mound.

The Pinykla Mythological Spring is located nearby Moluvenai Stream. The scenes where Vesper finds a survivor of the accident were filmed there.

In Neris Regional Park, explore the area between Ausiutiskes Sight and Pinykla Mythological Spring, where several scenes of the movie were filmed. Even though the location doesn’t look special, we encourage to go down further and discover the stunning slopes.

A characteristic Lithuanian landscape of fields, forests and a winding river opens up in the final film scene, shot in Merkine Observation Tower. This scene is hopeful – perhaps in the dark future, the worn-out land may be fertile again.

Part of the iconographic landscapes of “Vesper”, were filmed in the Ratnycia Swamp, Rudninkai Military Training Ground, Grioviai Geomorphological Reserve, Asalkeliai and Balzys Marshes, Petesa Manor. It is important to note that not all locations are safe for inexperienced hikers,  hiking in marshes could be dangerous – there is no direct access to them, and it can be difficult to get out if you get stuck.

The filming crew were paying special attention to sustainability by ensuring the locations were properly protected from possible filming damage. This should be kept in mind while touring as well. It is important to respect and preserve the nature.

One of the film’s location managers – Liudvikas Jaskunas – shared recommendations for a possible “Vesper” inspired route in Vilnius surroundings. In an interview Liudvikas suggested:

“For those who travel from Vilnius, I suggest first go to Lentvaris and explore the manor. The first scenes were filmed there. The further destination is the Pinykla Forest, which you will reach through the Brazuole Campsite. In this campsite take a look at Pinykla Mythological Spring. On the way back to Vilnius, another stop on the route – the confluence of Saide and Neris Rivers, where you will be able to enjoy the view of Stirniai Mound and explore the Saide Trail. You will return home via Grigiskes. The trip in total is around 80 kilometres, therefore you should be able to fit in a daylight hours.”

Photos: stills from the movie “Vesper” 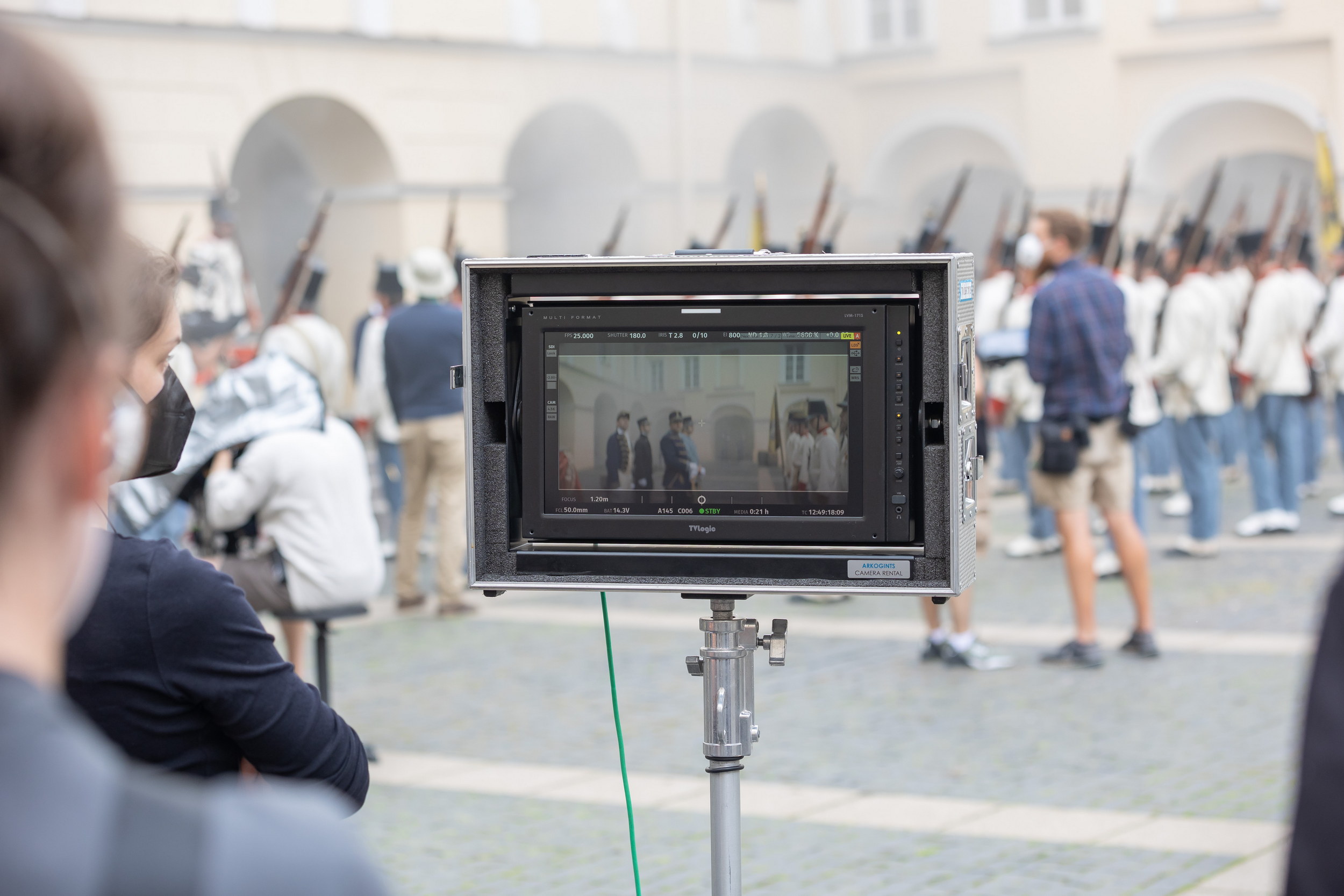 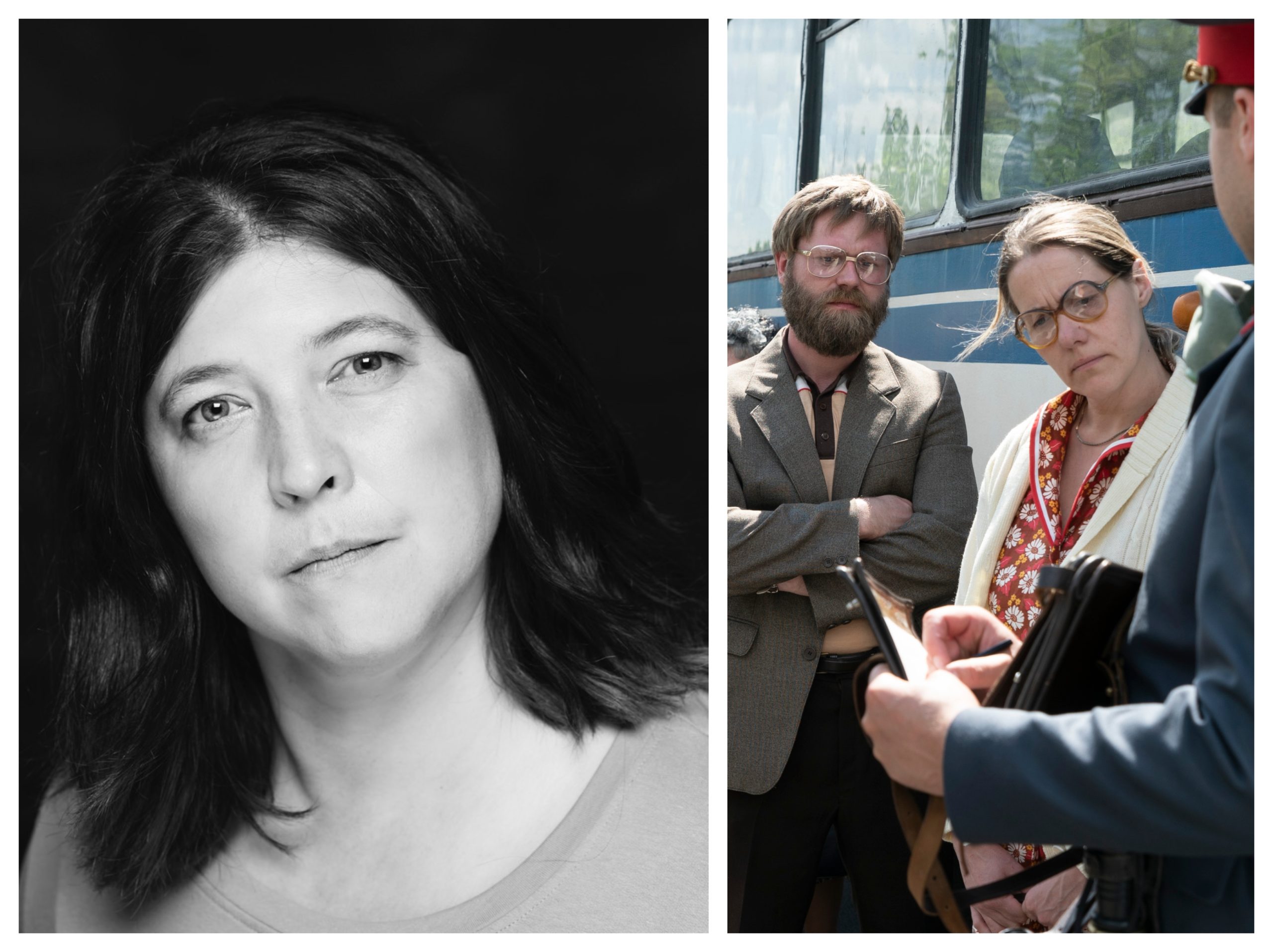 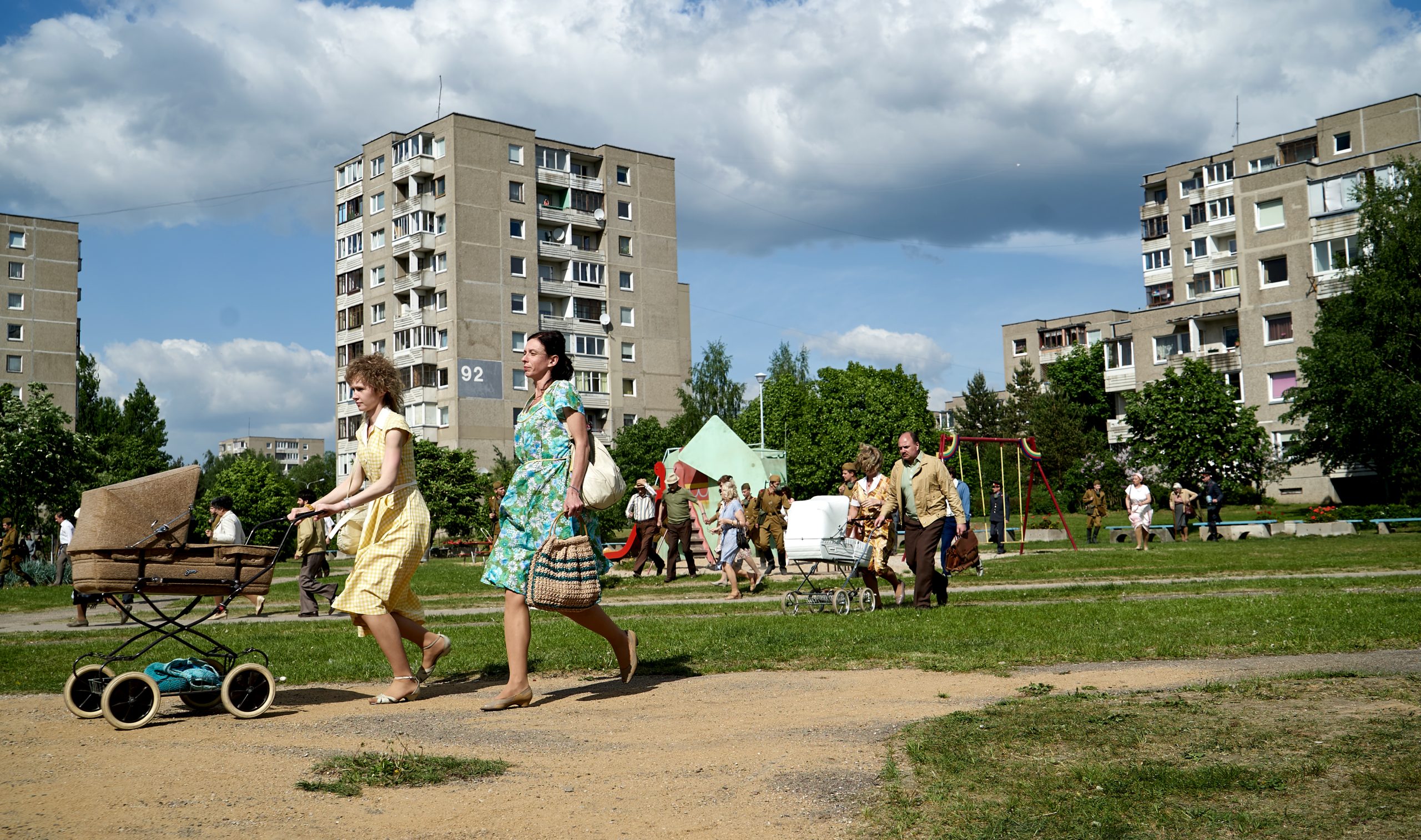