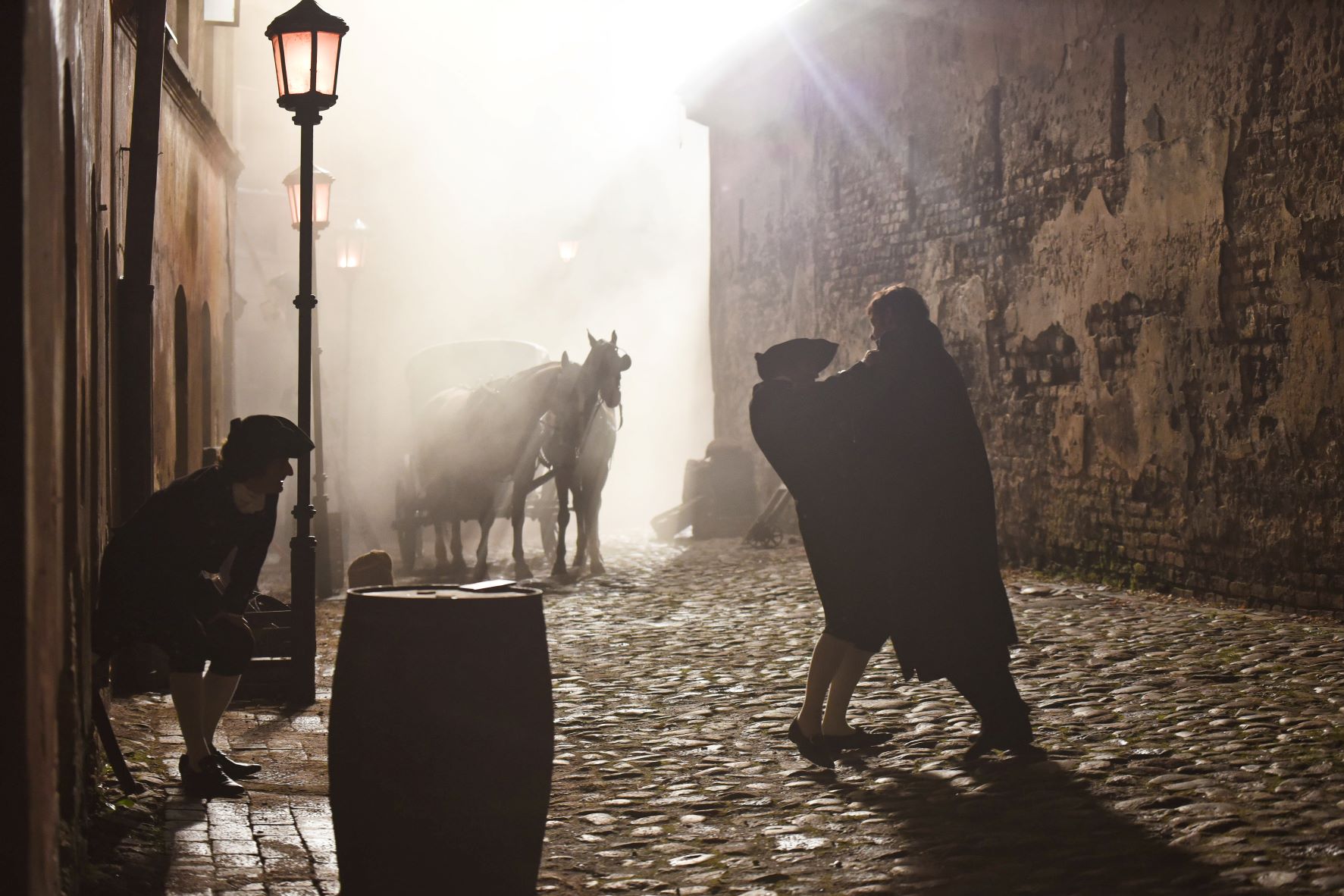 Photo by Jonas Krivickas   Vilnius, the capital of Lithuania, is rapidly becoming a crucial film production location in the region, favored by both local and international production companies. The main reasons for the attraction are the Lithuanian Film Tax Incentive and high-level professionals. Although the pandemic has partially slowed down the filming projects, the… Read More »Vilnius Has Become Filming Destination for Foreign Production Companies due to Film Tax Incentive and High-Level Professionals

Baltic Pitching Forum to once again shine a spotlight on new talents from Estonia, Latvia and Lithuania

Sweden joins as guest country as 12 projects presented at 9th Baltic Pitching Forum in October The 9th BALTIC PITCHING FORUM (BPF), one of the leading film industry events in the Batlic region, will take place in Vilnius between October 7th-9th 2021. The BPF will invite selected participants as well as industry professionals from Estonia,… Read More »Baltic Pitching Forum to once again shine a spotlight on new talents from Estonia, Latvia and Lithuania 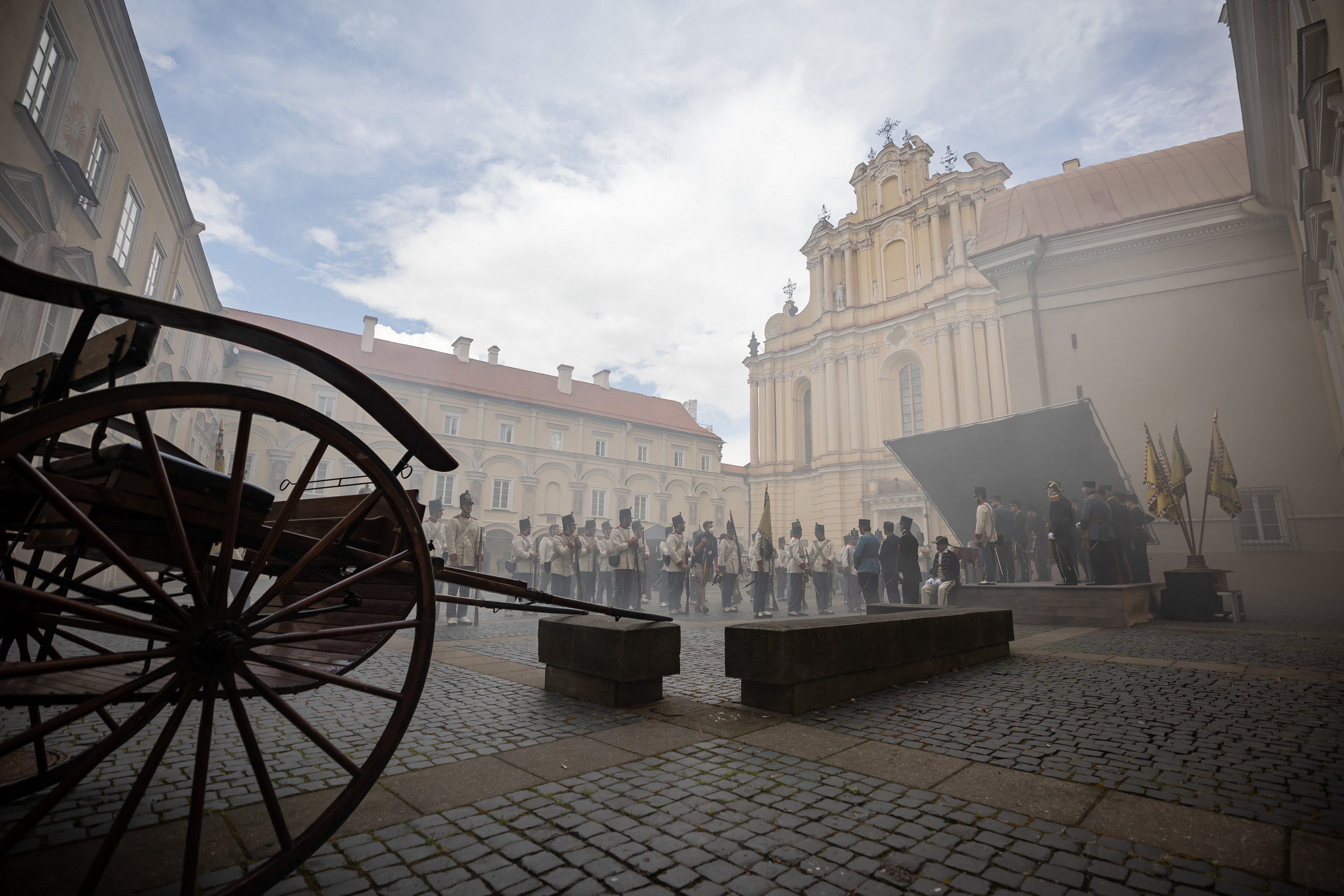 The German film production company ‘Story House Pictures GmbH’ is turning Vilnius into the set of its hit-to-be television series ‘Sisi’, telling the life story of the Empress Elizabeth of Austria. The filming is expected to take place during the summer months across Lithuania. This vast television production has brought huge investments, with the international… Read More »The Hofburg Palace unearthed in Vilnius in the hit-to-be German television series

Note: Carousel will only load on frontend. 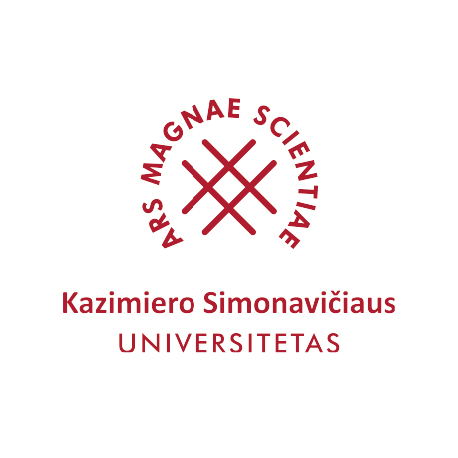 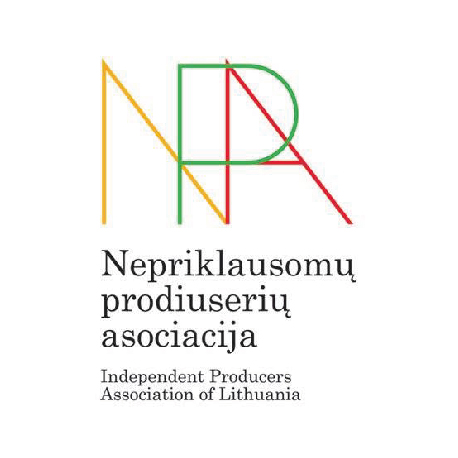 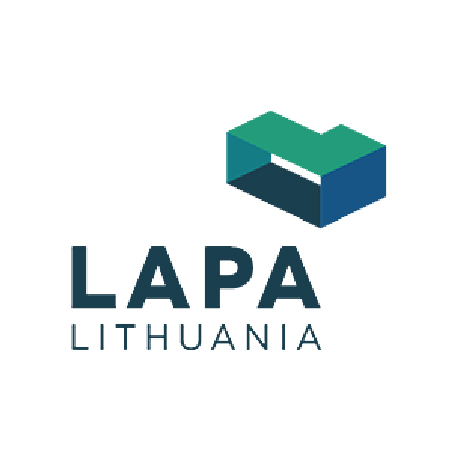 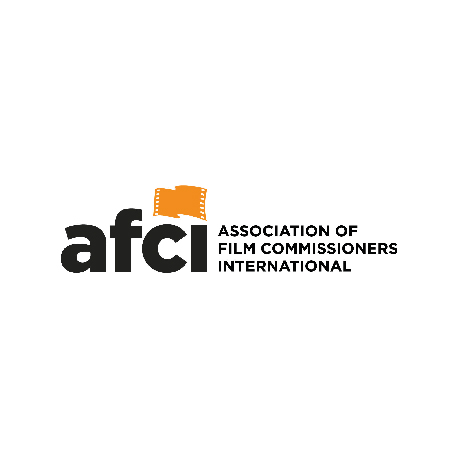 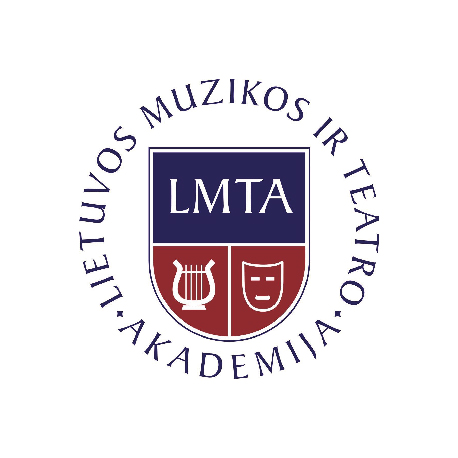 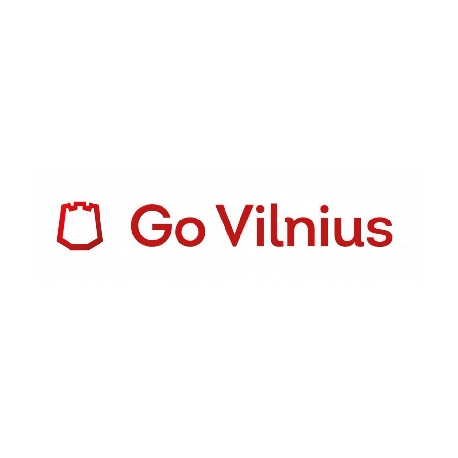 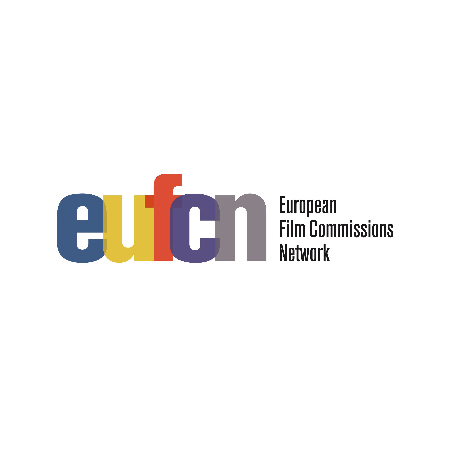 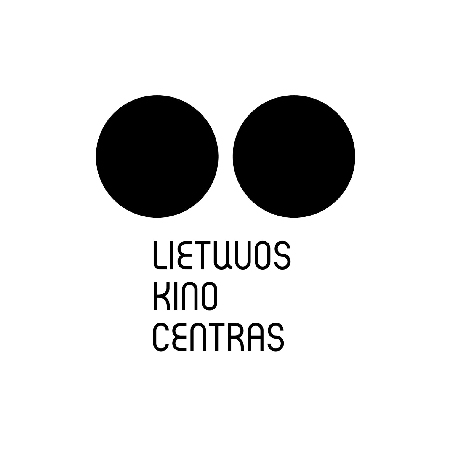 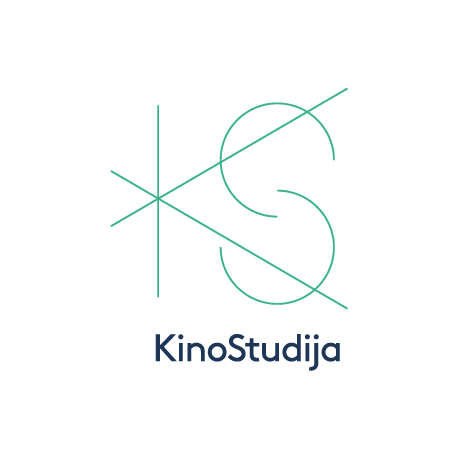 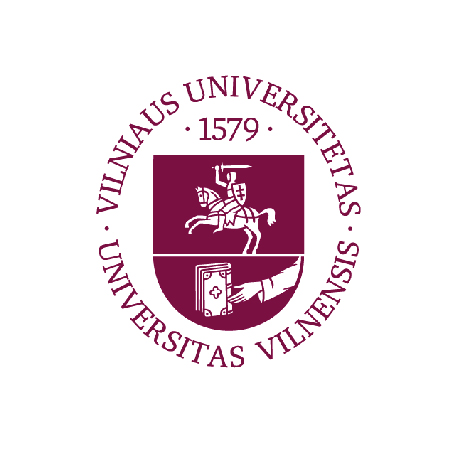 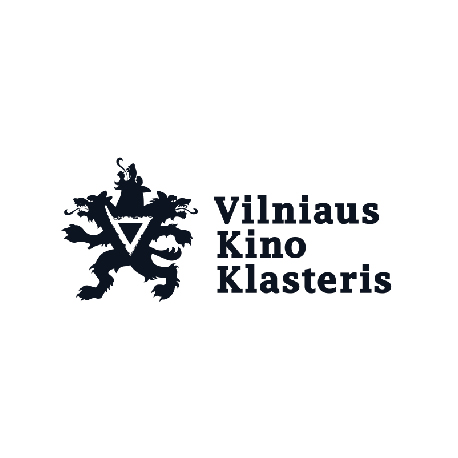 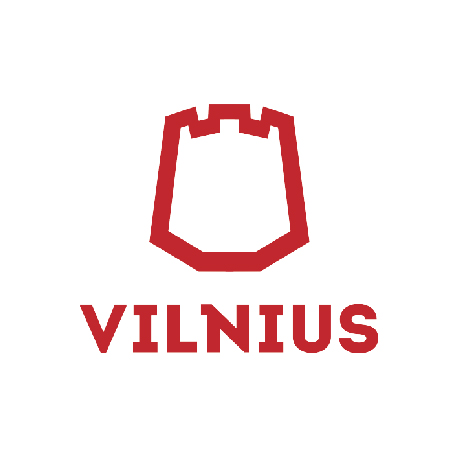