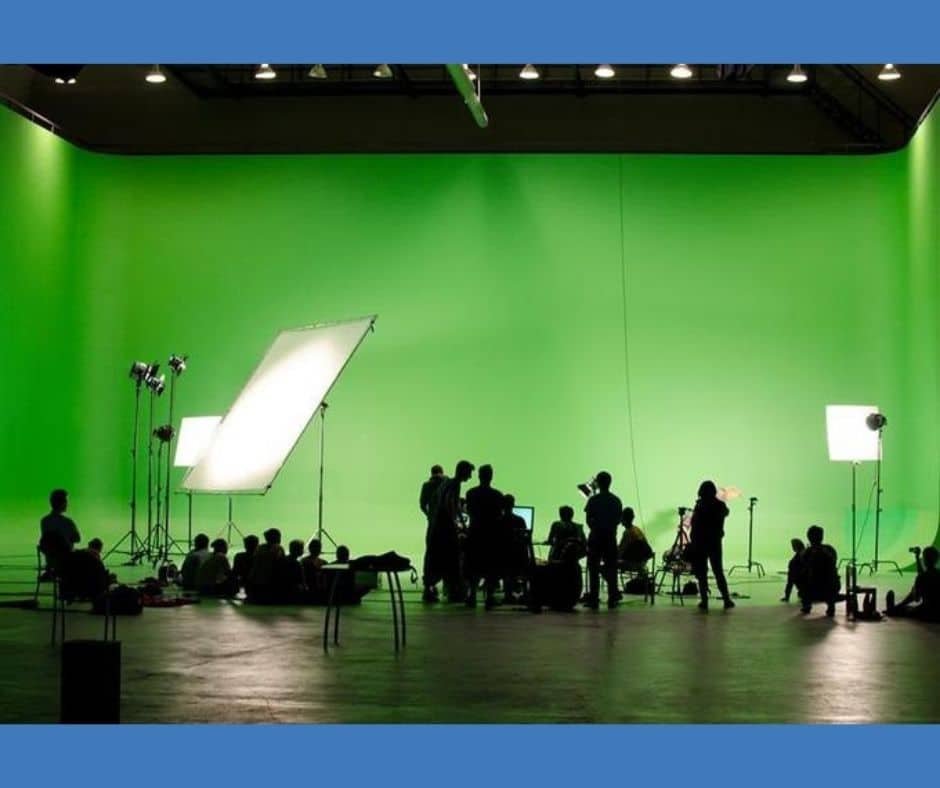 Lithuania is a Strategic Partner in Halifax

An interview with Kestutis Drazdauskas, the head of The Independent Producers Association of Lithuania:

Lithuania is the leader in Baltics. <…> Several projects are still in the works, like a 1,100 square meter stage which will include the largest green screen in the Baltics, make up and wardrobe studios, and production offices. Vilnius Film Cluster is going to digitize 30 screens in small towns throughout Lithuania which will develop new audiences. The country itself has 40 screens which are city-centered multiplexes which show Lithuanian films along with the usual fare of U.S. blockbusters. The average run for Lithuanian films is two weeks. There is no special treatment for Lithuanian films, but there is a need. People like hearing their own language and seeing themselves on screen. Out of 250 films released in a year only 10 are Lithuanian but they account for a market share of 12 to 15%. The countryside has not been totally bereft of films. Theaters and cultural centers in small towns have big venues, but not a lot of content aside from plays and concerts show there. Going digital in municipalities will result in job creation. The Vilnius Film Cluster will supply equipment and content. This project will take three years to complete. Spreading cinema into the countryside will improve the market share of domestic films. 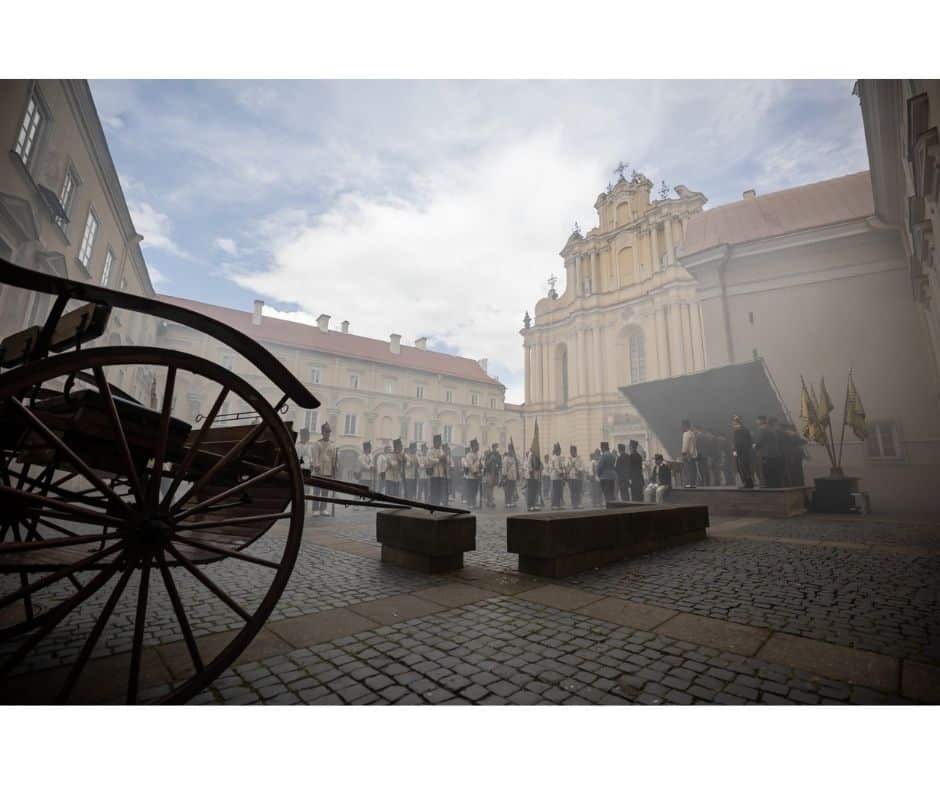 The German film production company ‘Story House Pictures GmbH’ is turning Vilnius into the set of its hit-to-be television series ‘Sisi’, telling the life story of the Empress Elizabeth of Austria. The filming is expected to take place during the