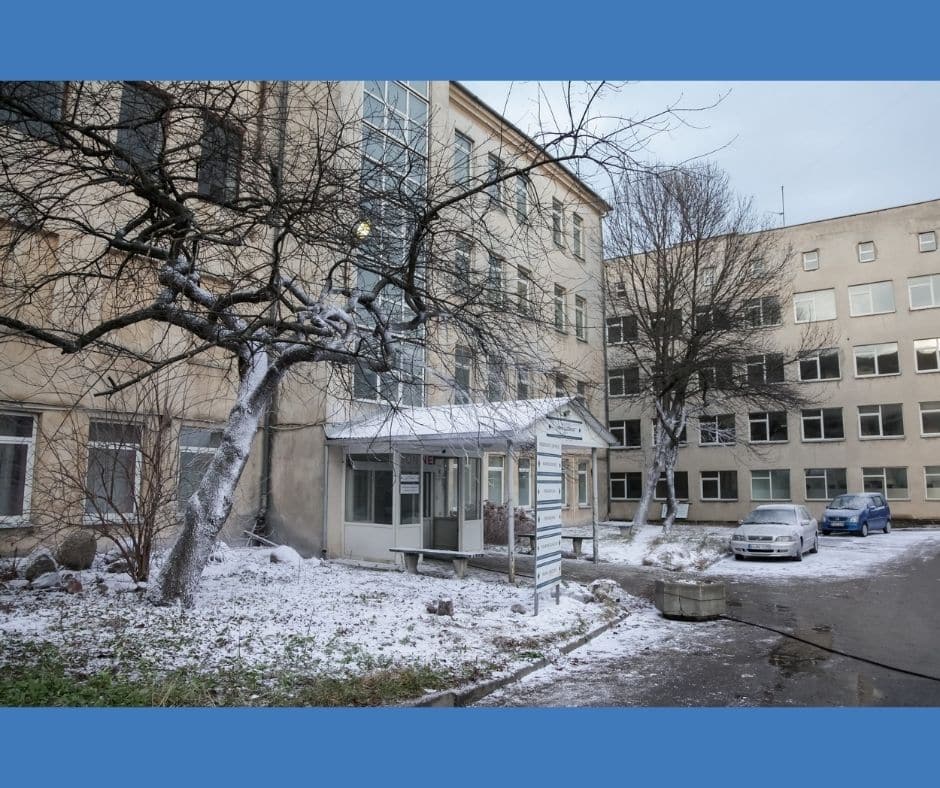 Daniela Fejerman wraps the shoot for La espera in Lithuania

The filming of this intense, personal drama has come to an end; the movie examines the difficulties and ins and outs of a process whereby a Spanish couple try to adopt a child in Eastern Europe.
Daniela Fejerman is a Spanish-based Argentinian director, best known so far for her romantic comedies My Mother Likes Women, Semen (A Love Sample) and 7 Minutes. With her fourth film, she turns a radical new corner in her filmography, tackling a struggle that she has lived through herself: that of adopting a child in an Eastern European country. Working with a script that she wrote together with Alejo Flah (7th Floor), the filmmaker got involved in a project that forced her to spend the Christmas period in the freezing land of Lithuania.
La espera (lit. “The Wait”) stars two highly acclaimed actors: Nora Navas, winner of the Goya Award for Best Actress in 2011 for Black Bread, and Francesc Garrido, who has roles in such titles as Smoking Room and Falling Star to his credit. They play an excited Spanish couple who set off in search of a child to adopt, and find themselves immersed in an underworld of shady deals, unforeseen difficulties and mafias: and these problems will gradually worm their way into their so-far watertight marriage.
Living up to its title, and as tends to be the case in Spanish cinema, La espera is a movie that has had a long and complicated gestation period: although it obtained development aid from the ICAA (Film and Audiovisual Arts Institute) in 2012, it is only now that it is actually being made. In order to achieve this, it has relied upon the support of TVE and production outfits Messidor Films, Alcaravan Films AIE and Tornasol Films, as well as a co-production with Lithuanian firm Lietuvos Kino Studija.
And so Gerardo Herrero’s company, Tornasol, is returning to Lithuania after having been there three years ago to shoot Frozen Silence. The firm – a partner of Perenquen Films AIE – is also currently involved in the post-production of the workplace thriller La punta del iceberg, the feature debut by David Cánovas, adapted from the theatre play by Antonio Tabares, and starring Maribel Verdú and Carmelo Gómez in the leads. Latido Films will handle the title’s sales, as well as those for La espera. 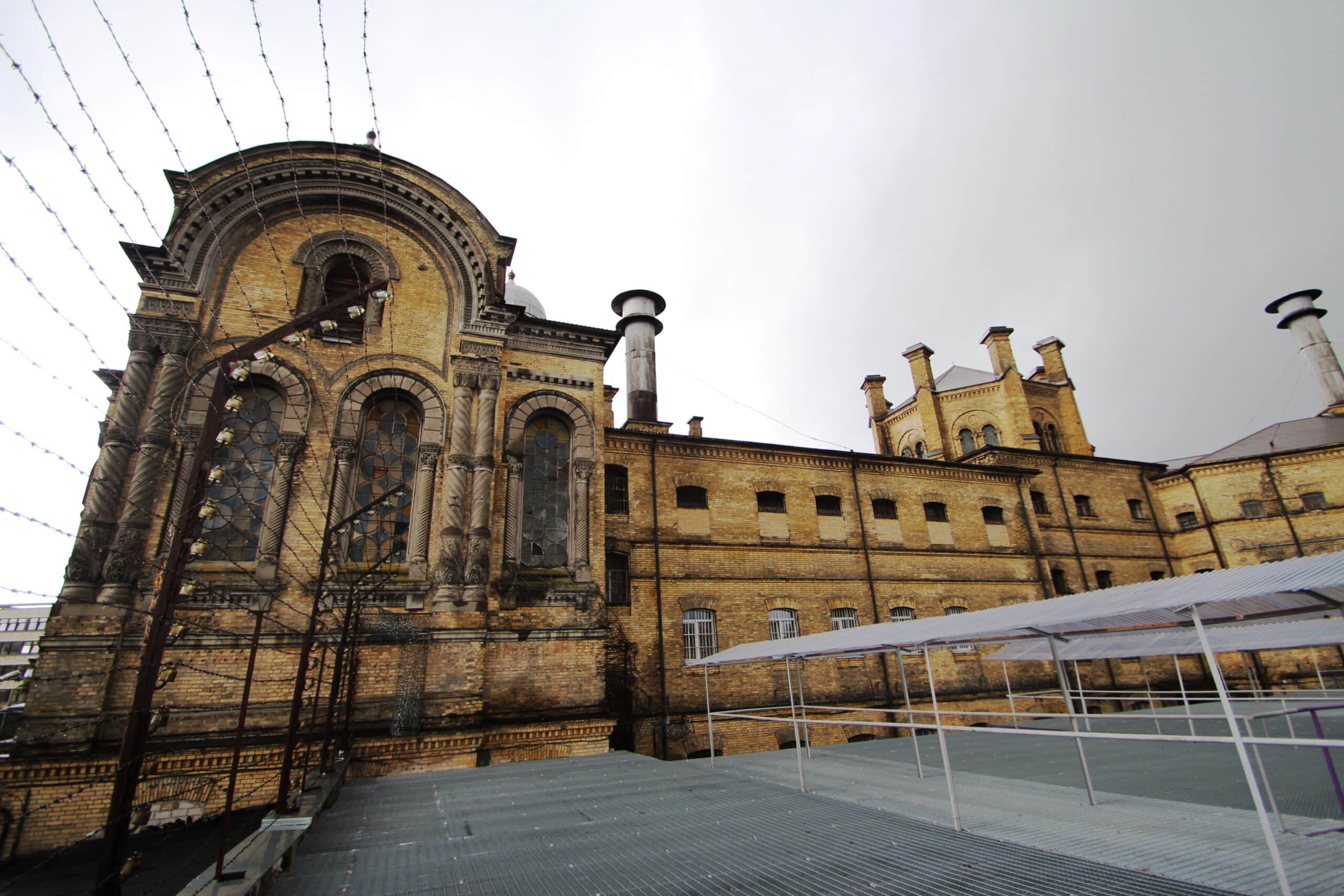 A former Lukiskes prison complex is now open to filmmakers

A former Lukiskes prison complex in Vilnius is catching the attention of filmmakers and may attract even more international film and TV projects to Lithuania. The prison complex consists of six buildings which incorporates a prison, a hospital, administration buildings