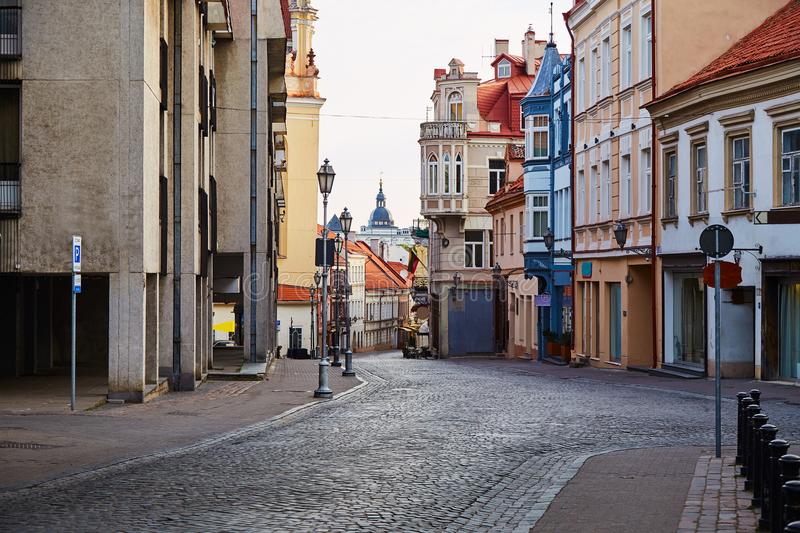 In response to COVID-19 virus, the Lithuanian Government has allocated additional resources of 2 m EUR to the Lithuanian film sector to support cinemas, new productions, distribution, individual filmmakers, TV and audiovisual content. The measure is implemented by the Lithuanian Film Centre, which is analysing the current situation in the film industry. The decision on additional funding will be made after the evaluation of already completed production, required changes to projects, and emerging problems related to raising funds from traditional sources.

The Lithuanian Film Centre increased the funding for film development and production by an additional 800,000 EUR at its second session of financing for 2020. On 21 April it decided to extend the session and postpone the deadline until 18 May 2020. The Lithuanian Film Centre plans to allocate funds in the following way: feature film projects will be supported with 700,000 EUR; documentary projects will receive 350,000 EUR; animation and interactive film projects will receive 150,000 EUR.

The Lithuanian Film Centre also plans to expand the support scheme for film distribution. Support for European film distribution both in cinemas and on online platforms is under consideration.

An additional contest for individual grants will be announced in May 2020.