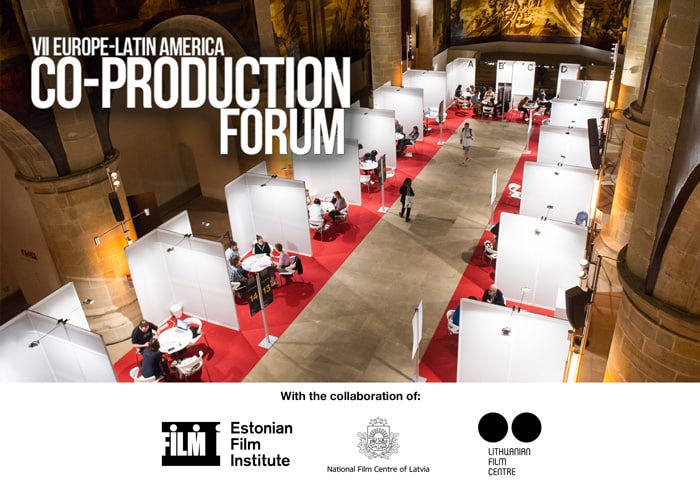 A delegation of fifteen producers from Estonia, Latvia and Lithuania will come to San Sebastian to discover the Festival first hand, participate in the Co-Production Forum and in the other Industry activities.

Since 2014, the Industry Department has been organising the Focus on, an industry initiative under which a group of professionals from a country, region or territory attend the San Sebastian Festival to expand their network of professional contacts and participate in the Industry activities.

In 2014, in collaboration with Telefilm Canada and coinciding with the III Europe-Latin America Co-Production Forum, the first Focus was organised: Focus on Canada, in which eleven professionals participated. Given the success of said initiative, Canada was once again the protagonist territory in 2015. In 2016, in collaboration with film institutes in Denmark, Iceland and Norway, the Focus on Nordic Glocal was held, serving as the starting point for the Glocal in Progress activity, the first edition of which took place in 2017.

This year, thanks to collaboration of the Estonian Film Institute, the National Film Centre of Latvia and the Lithuanian Film Centre, fifteen producers with projects from Estonia, Latvia and Lithuania will be able to find partners for their projects in San Sebastian and to increase co-production opportunities with other regions of Europe and Latin America.

In recent years, the Baltic film industries have increased their cinematic productions, promoting co-productions with other countries. The presence of the Baltics at this year’s Festival includes Lithuania as the co-producing country of the films Serdtse Mira / Core of the World by Nataliia Meshchaninova, selected for New Directors, and co-produced by Dagne Vildziunaite from the Just a Moment production company; and Trote by Xacio Baño, a project selected for the first edition of Ikusmira Berriak, co-produced by Marija Razgute from M-Films in Lithuania and which can be seen in Zabaltegi-Tabakalera. For its part, the film Nematoma / Invisible by Ignas Jonynas, selected for Glocal in Progress, is produced by Kristina Ramanauskaite from Lithuania’s Magic Films and co-produced by Roberts Vinovskis from Locomotive Productions, Latvia, and Vladimir Yatsenko from Limelite, Ukraine. 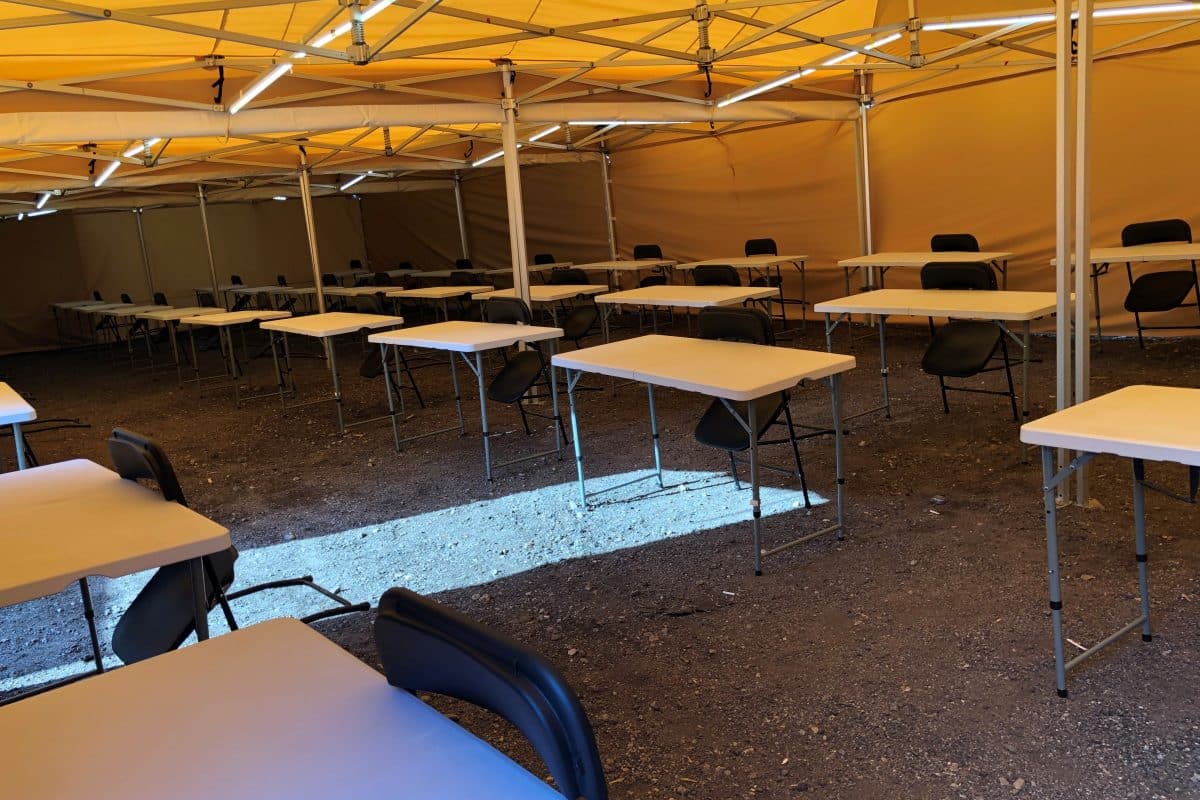 One of the leading Norwegian film production companies Maipo Film are working on the second season of State of Happiness / Lykkeland in Vilnius. Filming at the Lithuanian capital has begun in the beginning of March and will last until